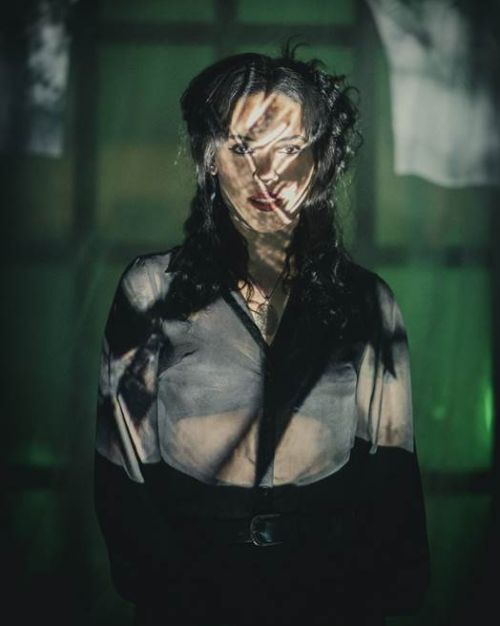 Am Freitag den 24. September 2021 erschien die erste Single "Ashes" von Nightnight aus New York City über Nocut / SPV / The Orchard. Anhängend haben wir Euch hier das Video zur Single eingebunden. Das Statement der Band zum neuen Release lautet wie folgt: “Ashes is my best attempt at showing the world the picture of a man we lost a long time ago…someone who was always kind to me, someone who acted as a protector. It took me many years to finish this song because, at first, nothing felt fitting - nothing was good enough to honor that memory.

After so many attempts, the original version of Ashes was recorded by me in my apartment. I passed it on to Sylvia Massey who ended up mixing the demo version and would go on to produce the rest of my upcoming record Love Decayed. However, the final version of Ashes you hear now was actually produced by Chris Harms (Lord Of the Lost). He reimagined that first demo version he heard and was somehow able to channel the emotions beneath the song into the final production. This version brilliantly represents the weight of loss, the haze of moving forward and the glory in keeping our loved ones alive through remembering them.“